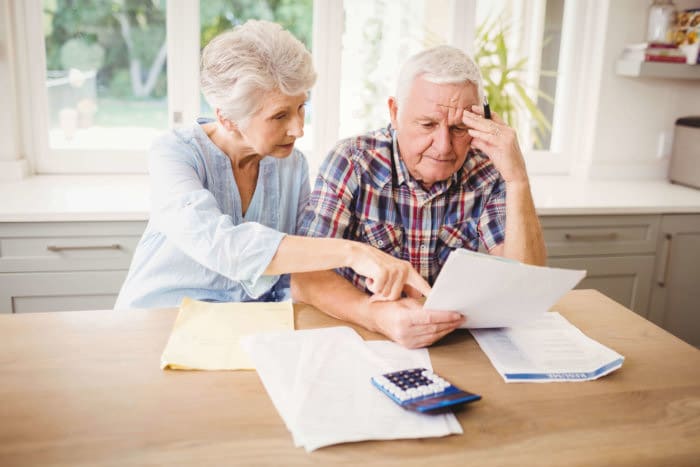 Household bill arrears on the rise

As reported by The Mirror, last year the charity helped almost twice as many people with household bills debt problems – 690,000, compared to 350,000 consumer credit issues. Using government figures and its own research, Citizens Advice found as much as £18.9bn was owed to the government and utility companies for bills such as water, gas and electricity, as well as unpaid taxes and fines. Arrears on these bills have risen by 40% from the £13.5bn owed in 2011-12. Getting into arrears on household bills has more severe consequences than falling behind on credit card or personal loan repayments, as people risk having essential services cut off, being evicted or may even face prison time in some cases. And Citizens Advice added that the proportion of calls for help regarding bailiffs had risen significantly in recent years, saying it helps someone every three minutes with bailiff issues over the collection of outstanding household bills.

The charity is now calling for better regulation of unaccountable bailiff firms which use aggressive tactics. Gillian Guy chief executive at Citizens Advice, said: “Our evidence shows aggressive tactics by bailiffs, cause huge distress and can even push people further into debt. Families are going without essentials like food or electricity to meet their payments.” In 2014, the government introduced reforms which were meant to protect people from unfair practices, however, Citizens Advice has since seen a 24% rise in bailiff problems. Bailiffs are typically used by creditors, on the authority of the courts, to seize property if people with debts fail to pay what they owe. The charity highlighted the case of an elderly couple who owed £700 in council tax. The bailiffs who came to collect the debt used aggressive tactics and threatened to call in the police. The couple are now afraid to open their front door.

A review by the Ministry of Justice earlier this year also revealed “lingering concerns” about the behaviour of a minority of bailiffs. Richard Watts, chair of the Local Government Association’s resources board, added: “Councils understand the pressures some households are under and will support people who are in financial difficulty wherever possible. “No council wants to have to debt collect from its residents, particularly from people on low incomes, but local authorities have a duty to their residents to collect taxes which fund essential services, such as protecting vulnerable children, caring for the elderly, collecting bins and keeping roads maintained. It’s essential that vital services are protected and that these funds are collected.”

Bailiffs: What are your rights and what can they actually do?