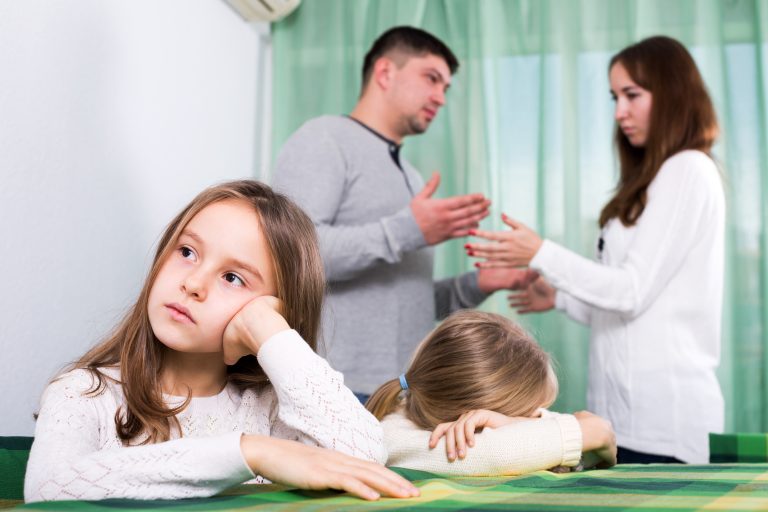 Read Time 5 Minutes, 20 Seconds
Parents on the National Living Wage are still unable to earn enough to provide their family with even a basic, no-frills lifestyle, research suggests. A single parent on the National Living Wage currently falls £74 a week short of the minimum income needed, according to the Child Poverty Action Group (CPAG). While, as reported by the BBC, a couple with two children would find themselves £49 short of what they needed.

The CPAG’s definition of a “no-frills” lifestyle is based on the Minimum Income Standard, a set of criteria which calculates the amount of money a person needs for a base standard of living. It looks at a number of essential costs such as food, clothes and accommodation, as well as “other costs required to take part in society”. The research centre asks people drawn from a mixture of socio-economic backgrounds what they think a household should be able to afford in order to achieve an acceptable living standard.

Childcare was one of the biggest costs for people bringing up a family, with full-time childcare accounting for almost half the total sum. Despite the worrying statistics, however, this is still better than last year, when couples were £59 a week short.

Government says improvements being made

The overall cost for a couple raising their first child also fell from £155,100 to £150,800. The government believe fewer families are now living in absolute poverty. A government spokesman added: “The employment rate is at a near-record high and the National Living Wage has delivered the highest pay increase for the lowest paid in 20 years, worth £2,000 extra per year for a full-time worker.” The Living Wage came into effect in April 2016, and is £7.83 an hour for workers aged 25 and over. The government say they aim to increase it to £9 an hour by 2020.

Find out if you Qualify?
Bankruptcy4
Debt Consolidation5
Debt Help27
IVA3
Money News115
Resources7
Previous London revealed as the debt hotspot of the UK
Next Charity calls for tougher regulation of bailiffs as household essential bill debt soars to £18.9bn
Share Me On