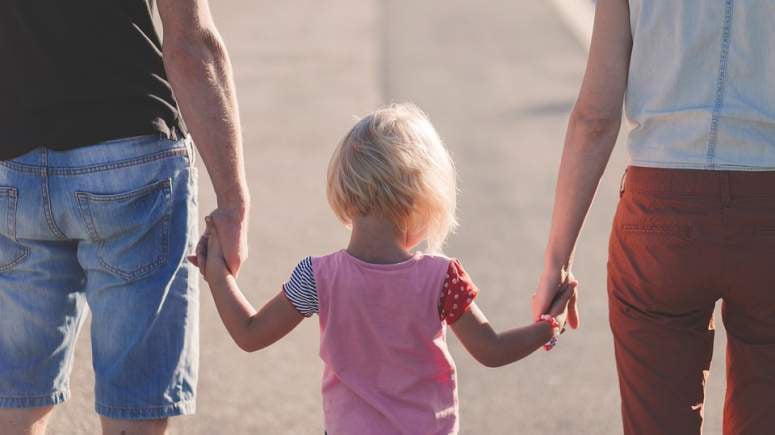 A mum has sparked a heated debate among parents online after she revealed she is charging her five-year-old daughter rent out of her weekly allowance to teach her about money.

As reported by The Independent, Essence Evans, a mother from Georgia in Atlanta, U.S, has received widespread attention after writing a viral post on Facebook about her unique parenting method.

She wrote: “Every week she gets $7 [£5] in allowance. But I explained to her that in the real world most people spend most of their paycheck on bills with little to spend on themselves. So I make her give me $5 [£3.60] back.”

But there’s a hidden agenda

Well, you can’t deny that her daughter will be very grateful when she receives her big payout at 18 years old, although she may be less pleased in her teenage years prior to that when she wants money to go out.

Should children be taught about money from an early age?

Most parents agree that children should be taught about finances from an early age – 80% of adults think children should learn about money in primary school, for instance – but this has been a step too far for some.

Many have praised the idea as a fantastic way to prepare their children, although it has met with some backlash with other parents believing that young children should be free to enjoy their childhood without the concerns of adult responsibilities until they’re grown.

The debate even made it onto ITV’s Loose Women, where it continued to inspire debate. Panellist Nadia Sawalha believed charging your child rent is a great lesson to teach at such a young age, whereas guest Anna Richardson had more issues with the concept, adding that her initial response to the post was “outrage”.

What do you think of the idea? Is charging rent a good way of teaching children how to handle their finances or is five too young for them to be dealing with these lessons?

Find out if you Qualify?
Bankruptcy4
Debt Consolidation5
Debt Help28
IVA4
Money News117
Resources7
Previous Worst excuses for missing tax deadline revealed by HMRC
Next Only 9% of people can spot a scam, new research reveals
Share Me On