Only 9% of people can spot a scam, new research reveals - MoneyAdvisor - Here To Help
Home News

Only 9% of people can spot a scam, new research reveals 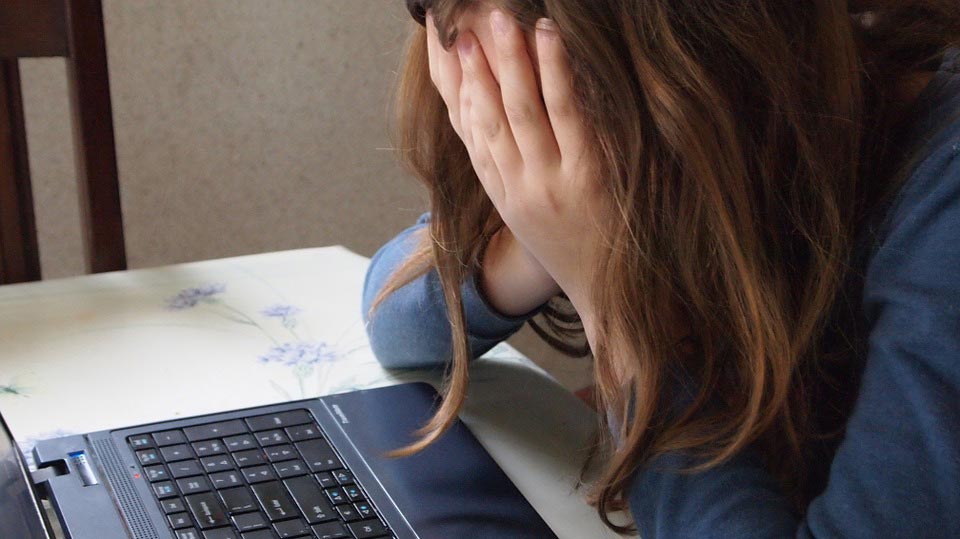 People are usually confident they can spot a scam when it comes to their money but, according to new research, very few people can actually effectively spot a fraudulent approach.

The shocking information comes courtesy of people surveyed as part of Take Five Week, which runs from January 22 to 26, to educate people on how to protect themselves from fraud.

Too smart to be scammed?

According to the Daily Mail, four-fifths (80%) of more than 2,300 people believe they could identify a fraudulent approach – but a separate test of over 63,000 people revealed that less than one in 10 (9%) scored full marks in the Take Five Too Smart To Be Scammed? quiz.

The quiz shows people example texts and emails and asks them to determine whether they think they’re from a genuine organisation or they’re a scam.

Scammers will often try and pressure you into giving your password or PIN – #TakeFive and don’t be tricked into giving a fraudster access to your personal or financial details! pic.twitter.com/UG6yUcRXcR

Examples include an email which asks the recipient to click on a link and another which urges them to transfer their money into a “safe” account – both scenarios which banks would never ask their customers to do.

Katy Worobec, managing director of economic crime at UK Finance, said: “Criminals are using very sophisticated methods, so it’s more important than ever that people are aware of how to protect themselves from fraud. During Take Five to Stop Fraud Week we want to spread the message that you should always question any calls, texts or emails asking for your details out of the blue.

“Stop and think before you give away any information, no matter how legitimate the person sounds – and remember – it’s My Money? My Info? I don’t think so. If you are unsure, then hang up and don’t reply and contact the organisation directly on a number you trust.”

Everyone is at risk and has a story to tell when it comes to being targeted by online scammers. Stay alert and #TakeFive pic.twitter.com/357ny7C07h

Here are tips from the Take Five campaign to spot a scam:

1. A genuine bank or organisation will never contact you out of the blue to ask for your Pin, full password or to move money to another account.

2. Only give out your personal or financial details to use a service that you have given your consent to, that you trust and that you are expecting to be contacted by.

3. Never automatically click on a link in an unexpected email or text.

4. If you’re approached with a request for personal information, do not provide it. Instead, contact the company directly using a known email or phone number.

Find out if you Qualify?
Bankruptcy4
Debt Consolidation5
Debt Help28
IVA4
Money News117
Resources7
Previous Mother charges her 5-year-old daughter RENT to teach her value of money
Next Government wants to ban credit cards for online gambling
Share Me On