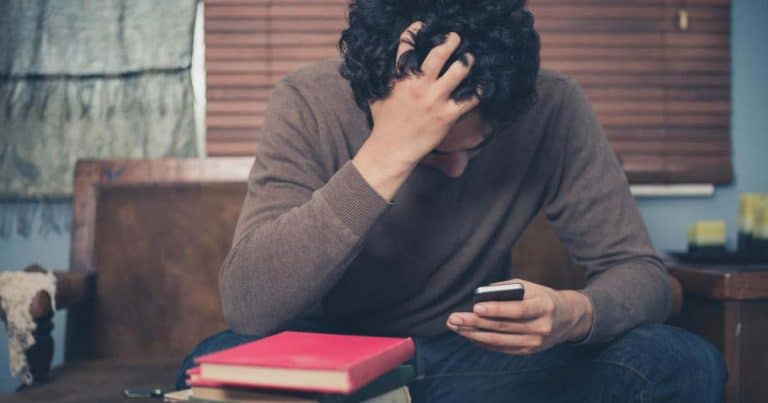 Read Time 5 Minutes, 20 Seconds
Payday loan provider Wonga has revealed it is no longer accepting new loan applications amid reports the company is on the brink of collapse. As reported by the BBC, the firm confirmed on its website on Thursday that it is no longer taking applications for new business. In a statement on its website, the company said: “While it continues to assess its options Wonga has decided to stop taking loan applications “If you are an existing customer you can continue to use our services to manage your loan.”

The announcement comes less than a week after a surge of compensation claims related to historical loans following a government clampdown on payday loans. Wonga, the UK’s biggest payday lender, has faced condemnation in many quarters for its high interest, short-term loans, with many critics saying the company targets the vulnerable.

In 2014, Wonga was forced to write off £220 million-worth of debt held by 330,000 customers and ordered to pay £2.6m in compensation, after the company’s debt collection practices were found to be unfair due to offering loans to people who couldn’t afford to repay them. The Financial Conduct Authority (FCA) said Wonga had not taken adequate steps to assess customers’ ability to meet repayments in a fair and sustainable manner.

Since then, payday lenders have faced stricter rules and have had their charges capped. This has hit Wonga’s profits hard and in 2016 the company posted pre-tax losses of nearly £65m. In recent months, Wonga said it’s seen an unanticipated rise in these complaints and compensation claims being made. The company was forced to seek a bailout from its backers this month amid the surge in claims and the fate of the controversial lender now reportedly hangs in the balance. Reports say the firm has lined up Grant Thornton to act as administrators. If you have an outstanding Wonga loan you should keep repaying it until you are officially told otherwise. If the company does go into administration, it is likely that you will continue paying the cash to an administrator or a new firm if it’s bought out.

Find out if you Qualify?
Bankruptcy4
Debt Consolidation5
Debt Help27
IVA3
Money News115
Resources7
Previous Charity calls for tougher regulation of bailiffs as household essential bill debt soars to £18.9bn
Next 1 in 5 couples stay together because they can’t afford to split up
Share Me On