Quarter of UK’s poorest households are getting deeper in debt 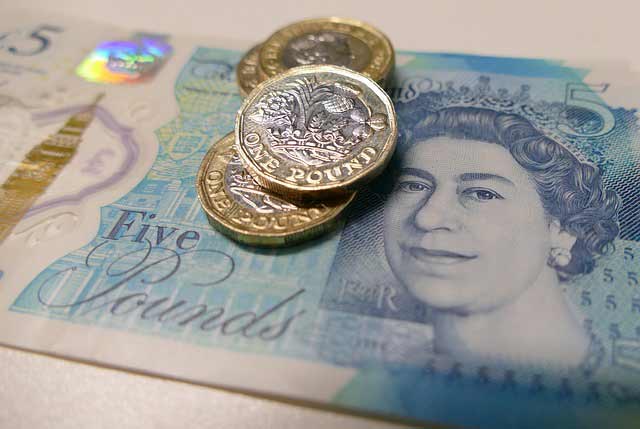 One in four of Britain’s poorest households are struggling with problem debt, according to a new study.

A report by the Institute for Fiscal Studies estimated that one in six households among the poorest ten per cent were in arrears on bills or repayments — more than double the rate for the population as a whole.

As reported by the Guardian, another ten per cent of households in that group were said to be spending more than a quarter of their income on servicing debts.

Borrowing on credit cards, loans and car finance deals has now reached levels unseen since before the financial crisis. The Bank of England has become increasingly concerned about the rapid growth of unsecured borrowing in the UK, which is rising at almost five times the rate of pay growth to levels unseen since 2008.

Overall, the IFS said figures from 2012-14 showed around half of all households had some unsecured consumer debt with 10% owing more than £10,000.

David Sturrock, a research economist at the IFS, said: “Most unsecured debt is held by high income households who look able to manage it, and more than half of those with debts have enough financial assets to pay them off.

“But debt looks like a real problem for a significant minority of those on low incomes, who are not keeping up with bills.”

The IFS found that on average the poorest fifth who are under pressure spend £457 a month on paying back their debts out of an income of £1,012.

According to the Money Advice Service, there are now 8.3 million people in the UK with problem debts.