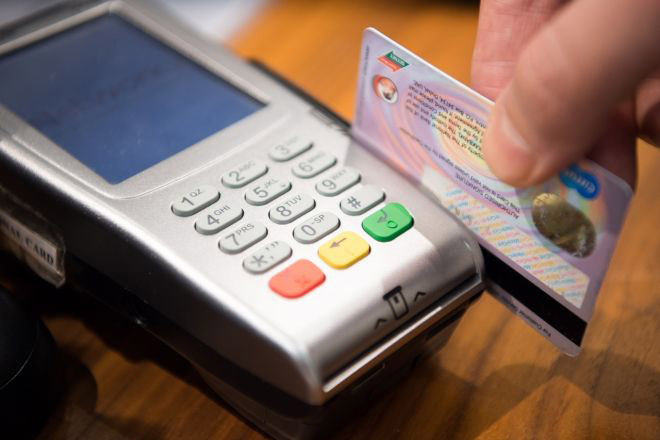 A number of councils and businesses are still charging fees for credit card payments, despite a new law outlawing the practice coming into effect on Saturday.

According to findings by Money Saving Expert, councils including Lambeth and Isle of Anglesey have continued to wrongly charge credit card users for payments over the weekend.

Several small businesses also appear to have misinterpreted the rules and were still charging customers to pay by card.

Lambeth Council was wrongly charging residents a 1.65% fee after the ban kicked in, while local cab firm Kelvin Kabs, in Glasgow, said it will continue to charge a 50p “service fee” to customers who pay by card, which does not apply to cash payers.

Kelvin Kabs reportedly have “no plans” to stop charging this, with a spokesperson claiming the charge to be a “service” fee not a “transaction” fee.

Both Lambeth Council and Isle of Anglesey Council apologised for the charges, however, calling it an “administrative error” and promising to refund customers who were charged. East London Energy, a small green energy provider, also apologised after charging customers a 1% fee for paying bills by credit card after the ban came in.

Be wary because a number of other consumers have claimed that certain small businesses around the UK have continued to charge for credit card use, despite the ban.

Consumer experts have called for regulatory enforcement to ensure businesses cannot dodge the rules. Previously many councils and businesses were able to charge customers paying by credit card as much as 3% of their purchase.

What are the new credit card rules?

Since Saturday January 13 all surcharges for paying via credit or debit card have been banned – this includes payment methods linked to your card, such as PayPal or Apple Pay.

However, companies can still charge you a booking or admin fee so long as it applies to other forms of payment, and you can still be charged if you use a business credit or business debit card.