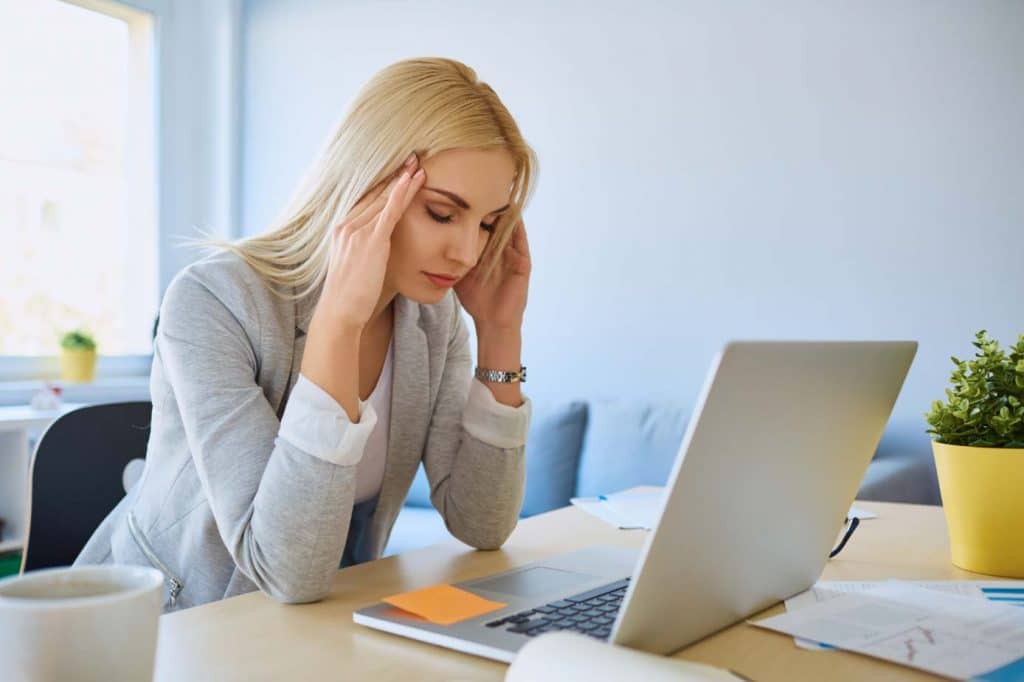 Read Time 5 Minutes, 20 Seconds
Nearly two million self-employed workers over the age of 25 are earning less than the minimum wage, according to new research According to the study by the Trades Union Congress (TUC), of the four million adults over the age of 25 classed as self-employed, 49% (1.96 million) are being paid under the statutory rate of £7.83 an hour for adults. As reported by The Mirror, figures for the 2016/17 financial year showed the self-employed earned an average of £12,300 a year, almost half as much as those in other forms of employment.

Now the TUC has called for a government crackdown on abuses of gig economy workers and what they’ve termed “poverty pay”. TUC General Secretary Frances O’Grady said: “Self-employment can be a great option, but it’s clear that it’s not working for everyone, with millions of self-employed workers stuck on poverty pay. “Too many workers have been forced into sham self-employment. It’s not about helping workers. “Theresa May promised to change things for ‘just about managing’ families but she’s done nothing. She should be cracking down on businesses that use sham self-employment. She should ban zero-hours contracts. And she should give agency workers the right to equal pay to stop undercutting and encourage employers to create more permanent jobs.”

TUC plans to fix the issue

The TUC believes the growth in self-employment has been caused in part by an increase in bogus forms of employment. They say workers who would once have counted as part of a company’s payroll are often now treated as self-employed to reduce tax liability and avoid paying the minimum wage, as well as reducing workers’ rights. The TUC have laid out a set of proposals which they believe would stop workers being exploited by companies: • A crackdown on sham self-employment and steps to ensure workers enjoy the same rights as employees, including redundancy pay. •  A ban on zero-hours contracts to ensure workers get guaranteed hours and pay. •  Equal pay for agency workers, by ending the Swedish Derogation which currently provides an exemption. •  Allowing trade unions to access workplaces, to support those workers most in need of representation. •  Increased resources and powers for enforcement. The government have lauded the 2.5m increase in jobs since 2010 and the fall in the unemployment rate as examples of the UK’s flexible labour market.

Find out if you Qualify?
Bankruptcy4
Debt Consolidation5
Debt Help27
IVA3
Money News115
Resources7
Previous 1 in 5 couples stay together because they can’t afford to split up
Next UK’s Financial Landscape Under the COVID-19 Lockdown
Share Me On