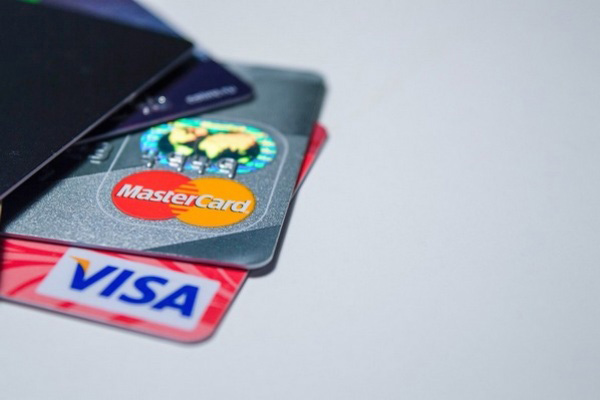 A new study has revealed that British consumers are trapped by credit card debt for longer than previously thought.

The research conducted by the Bank of England and the Financial Conduct Authority, and published on the Bank Underground blog, found that it was common for UK consumers to remain in debt even after they’d paid off one of their credit cards, as many shift their debts from one lender to another.

According to The Guardian, the study showed that nine out of every £10 of outstanding credit card debt in November 2016 was owed by people who were also in the red two years earlier.

Overall, 89 per cent of the total outstanding stock of consumer debt in November 2016 was held by people who also owed debt two years prior.

The new findings contrast with previous industry thinking that credit cards were paid off more quickly, especially when it came to mortgages.

Writing on the blog, the authors of the study said: “We find that although a consumer may clear their debt on one credit product, it is not uncommon for them to remain in debt as they transfer balances, take out new credit products or draw down on existing credit lines (such as credit cards).”

Personal borrowing in the UK on credit cards, loans and car finance has now risen at almost five times the rate of growth in UK pay, and this latest research will only add to concerns about the amount of unsecured debt households have taken on in recent years.

Bank data shows personal debts have now risen to the highest level since before the financial crisis, reaching more than £200bn – with credit cards accounting for more than £70bn of the total.

Find out if you Qualify?
Bankruptcy4
Debt Consolidation5
Debt Help28
IVA4
Money News117
Resources7
Previous 80% of adults think children should learn about money in primary school
Next Some credit card users STILL being charged fees after Government ban
Share Me On